On Saturday 5 May, the world’s first trending reggae/dancehall event made a dazzling return to London’s centre stage – More Life 2018.

Each act was on top form, much to the delight of the packed crowd at Brixton O2 Academy. 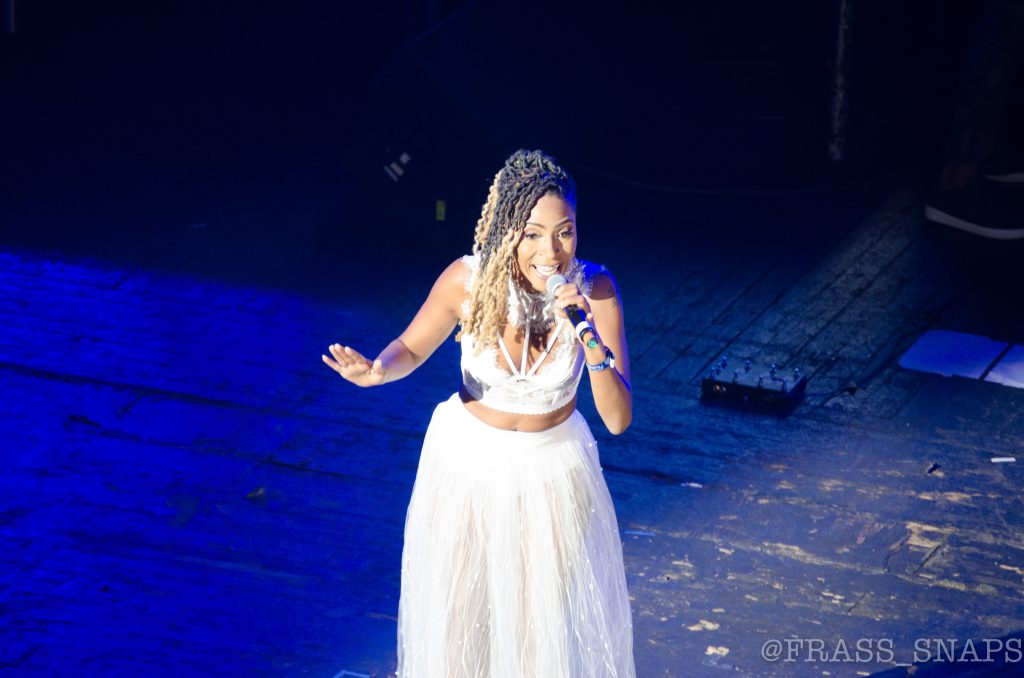 David Rodigan played hit after hit from Janet Kay’s UK Lover’s Rock anthem Silly Games to Junior Byles’ Fade Away. His superb selection didn’t surprise many – we’ve been knowing who Rodigan is and how well he plays.

However, his showmanship had a lot of people shook. It’s doubtful that anyone in the building that night, onstage or among the audience, jumped and pranced higher-in-the-air than Roddy. Energy, for days! 66 years-old, where? When will your fave? 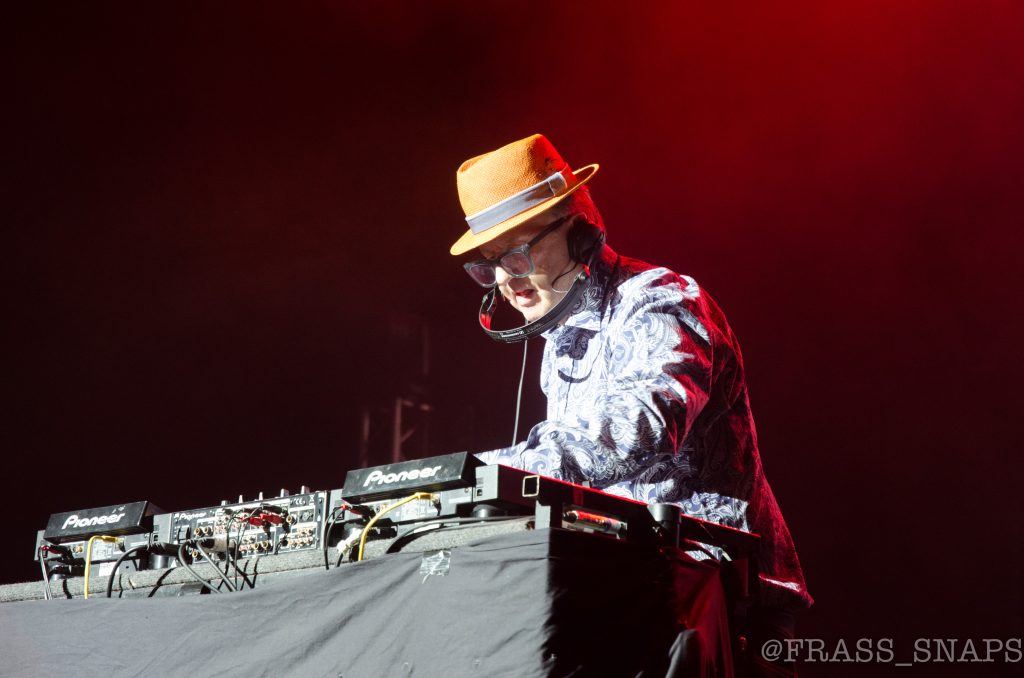 Jahmiel is one of dancehall’s rising stars and the 25-year-old held his own, among veterans. He performed internationally acclaimed anthems ‘Gain the World’, ‘True Colours’ and ‘Strongest Soldier’, which has long-earned him a deserved place in the heart of patrons.

This young man  hails from the ghetto and often speaks about the upliftment of ordinary folk, through his music.

So, of course Jahmiel hopped off of the stage on two separate occasions, to perform among the crowd at the front! He’s down with the real people. 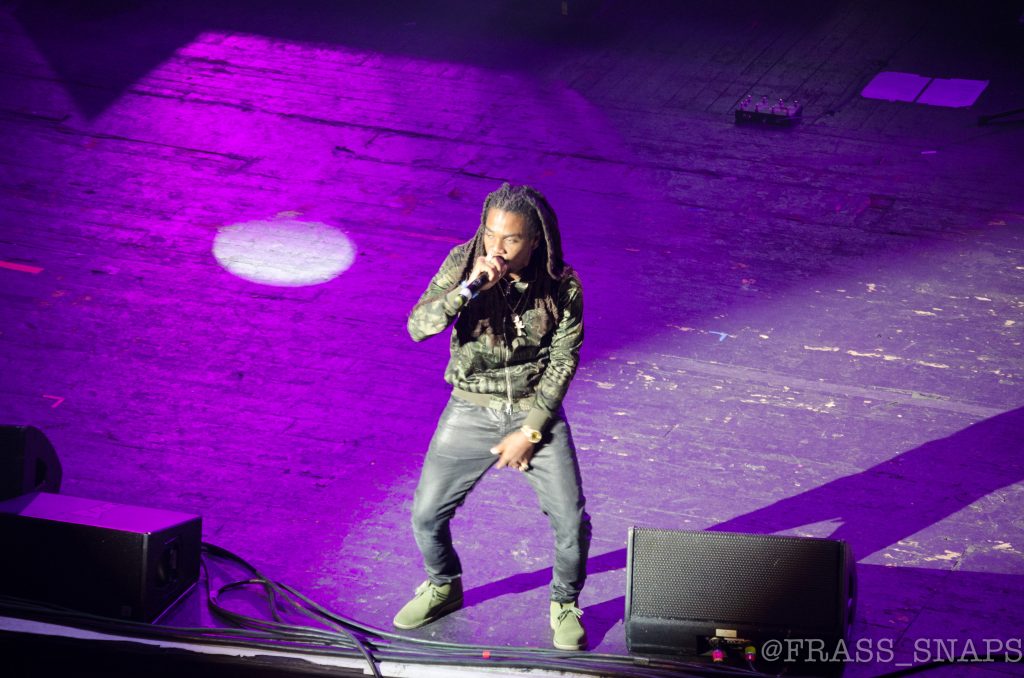 At one point, resident DJ Nasheen Fire encouraged him to come back onstage, poking fun at his height (a little over 5ft, I believe) and suggesting that, without being on the stage’s lofty platform, it will be hard for everyone in attendance to see him:

Judging from his performance, it’s not hard to see why Cham is known for being one of the most consistent performers in dancehall’s history.

He worked the stage from left to right, dancing away at times while effortlessly delivering hits such as ‘Wine’, ‘Lawless’ and ‘Ghetto Story’.

If you find another prominent male artist, across any genre, who tours regularly with a bad-ass, all female band like Cham – let me know, please. Great look. 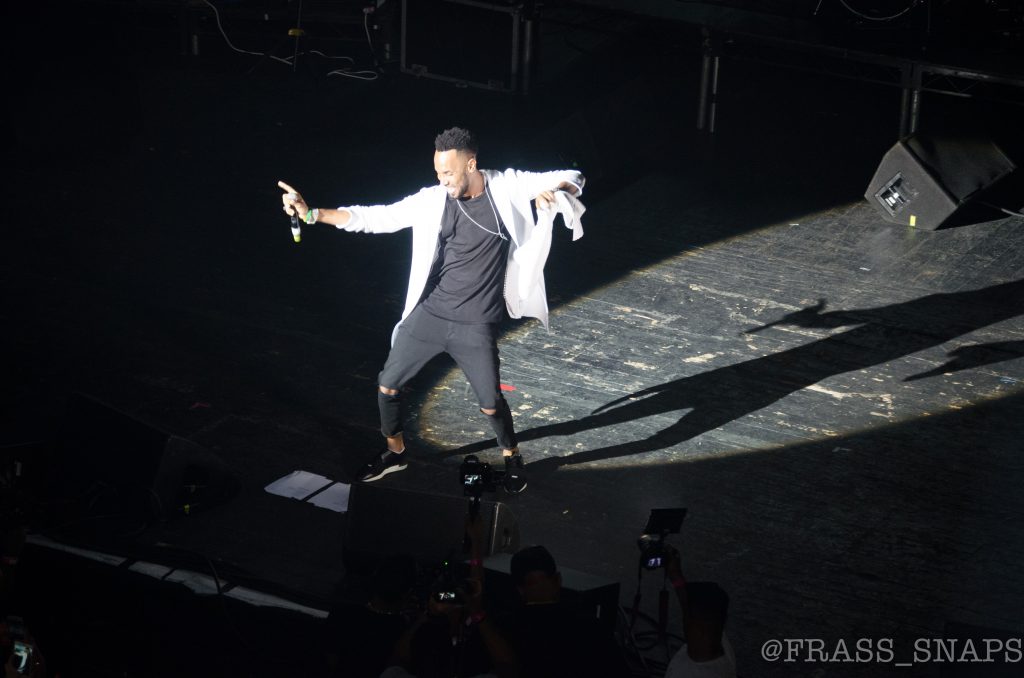 Speaking of female empowerment, Nikki Z was well-received by the crowd. Shortly after arriving onstage, she said: “I know some of y’all might not know me, but I am Nikki Z – your queen of Caribbean media.”

Oozing confidence and charisma, the popular radio host even performed a few shoulder flings (a recent dance move that’s all-the-rage, popularised by Ding Dong) and welcomed two dancers onstage, who eventually climbed on top of speaker boxers to showcase their skills. One of these men goes by the name ‘MJ’ (Insta: @MJ_Expensive_Dancer) and is known across the UK dancehall circuit.

Security were ready to usher the dancers offstage, but were stopped in their tracks by Nikki Z and DJ Nasheen, who explained that impromptu dance entertainment is very much a part of Caribbean culture. 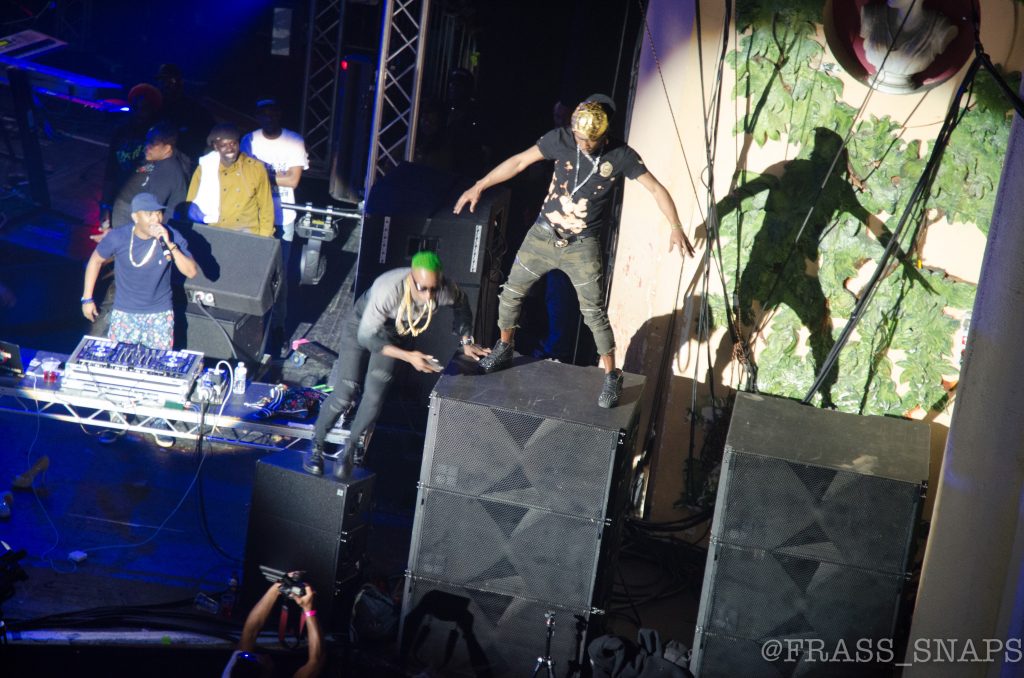 Tarrus Riley, Dean Fraser and the Black Soil band eased through Singy Singy’s back catalogue of impressive hits, such as ‘She’s Royal’, ‘Contagious’, ‘Never Leave I’, ‘Superman’, ‘Gimme Likkle One Drop’ and more.

Riley said: “This is not a normal stage show. We are live in concert Who Jah bless – no man curse.”

A small segment was even dedicated to Buju Banton – whose release from prison this December is highly anticipated. It was stirring that Riley brought each of his backing singers to the fore, to perform some songs, in their own right. 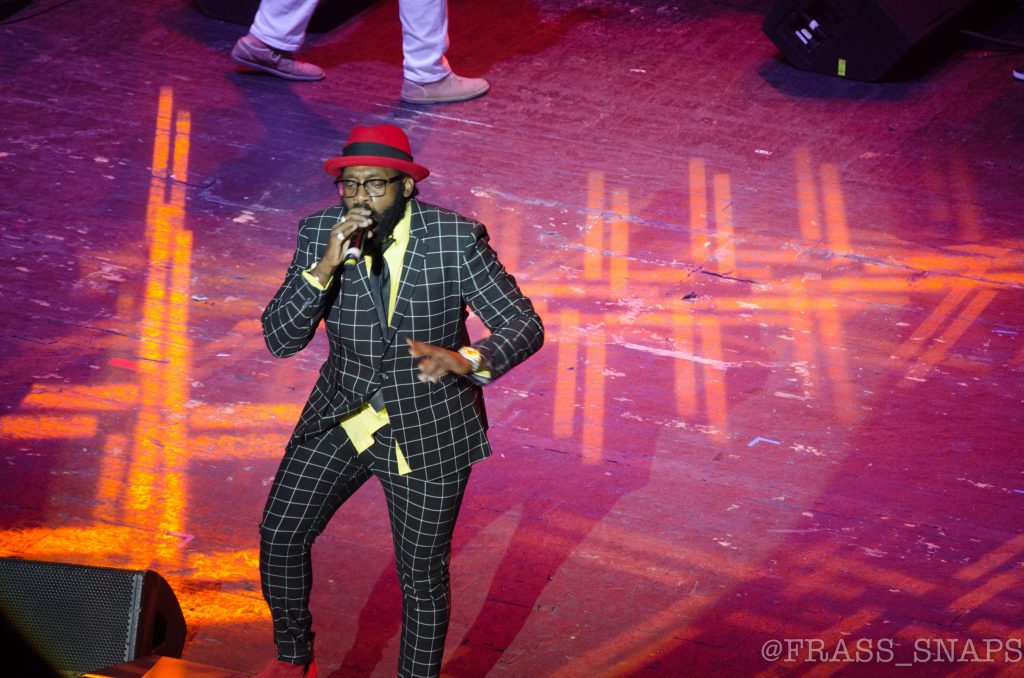 Unfortunately, due to unforeseen constraints, Bass Odyssey were unable to perform for as long as many adoring fans would’ve preferred. Here’s hoping they get the chance, next year!

Brought to the masses courtesy of Flames Radio and Another Level Promotions, More Life was a real treat. And, taking place in the 50th anniversary of reggae music (which was arguably born in 1968), the annual extravaganza served as a timely reminder of the global and timeless impact of Jamaica’s incomparable sound. It was befitting that, at the end of the night, many attendees gathered outside of the venue for some jerk chicken and hard dough bread, in ode to the island’s culture – before heading home.

For more photos click here (all credit to Frass Snaps). 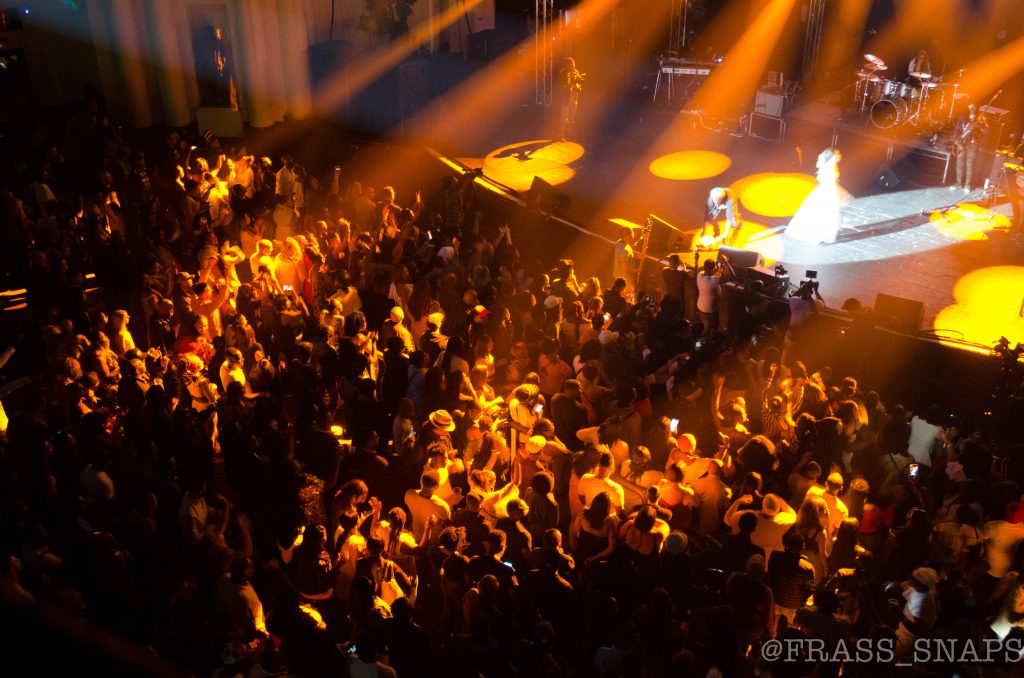